Paul Okoye Speaks On Separation With His Twin Brother.

Popular Nigerian singer Paul Okoye aka RudeBoy has opened up about different issues, especially his separation with his twin brother, Peter Okoye.

The ‘Audio Money’ crooner had been the other half of the very popular defunct boy group, P-Square.

In his recent interview with Accelerate TV, Rudeboy spoke about his latest single, ‘Audio Money’, he also talked about the fake life of many Nigerians and ultimately he talked about the separation with his brother. 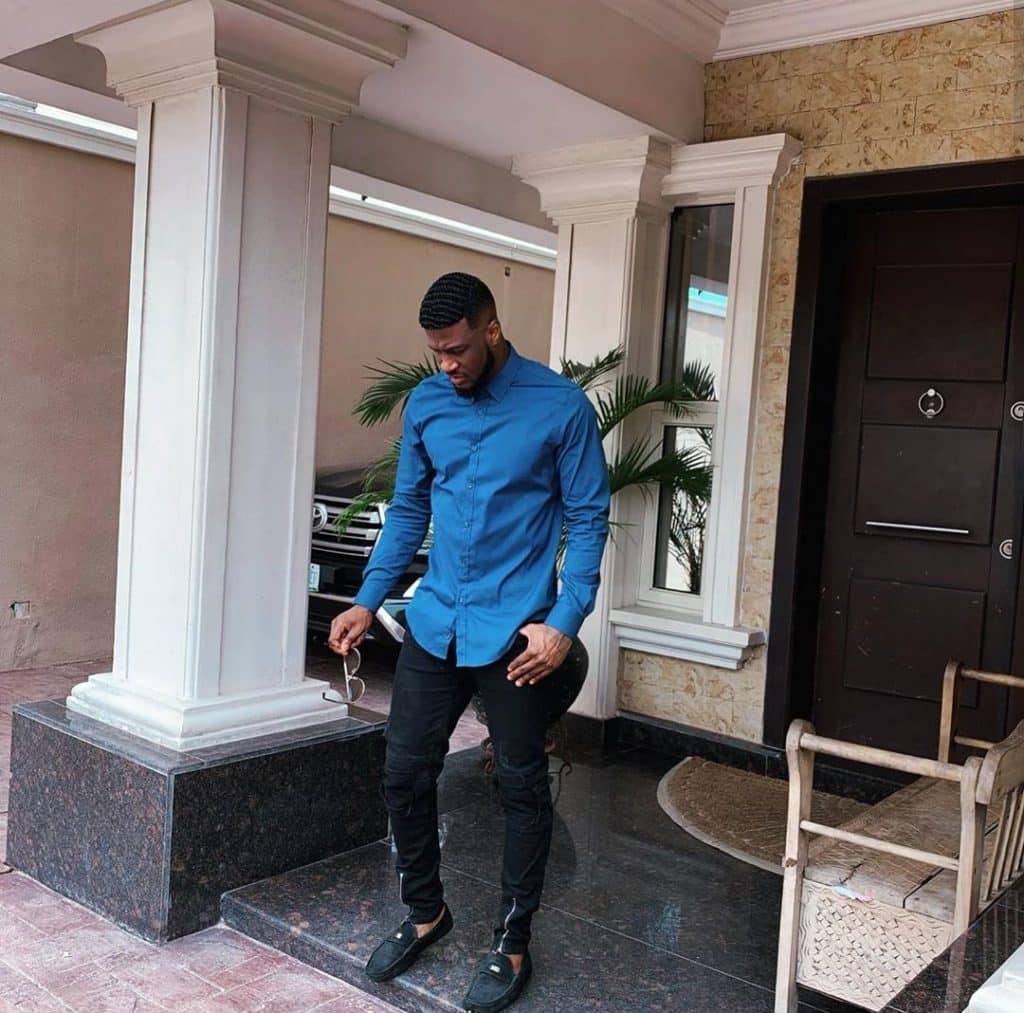 According to him, it wasn’t a music type problem and neither was it just about his brother but it was generally a family issue.

Watch the video below;

Update: See The Full List Of Winners From The 2020 Grammy Awards